a mothers work is never done

by The Young Mothers 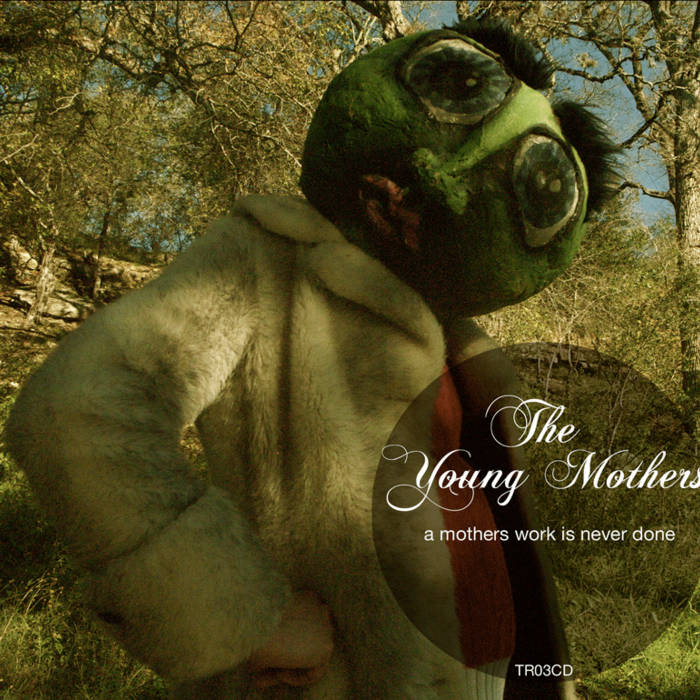 What The Press Says About The Young Mothers – A Mothers Work is Never Done:

“Ingebrigt Håker Flaten reminds us that jazz is the musical equivalent of a dark star, a musical black hole,absorbing all musical energy and classifications. Sure, let's not call this jazz, because it would alienate
99% of fans. But jazz, in truth, it is.” – Marc Corroto/All About Jazz

The sextet has set out to not only blur genre barriers but smash them to pieces. A band that combines jazz, indie rock, hip hop, surf rock, and soul—sometimes within one movement of one piece—can only be
regarded as an entity beyond classification. -- Cory Perla/Artvoice.com

Guitarist Jonathan Horne is something of a wild card, his raucous noise acting as a universal binding agent between the album’s free-jazz foundation and its various genre exercises -- Peter Margasak/Chicago Reader

“This is levitation music, good for dancing on your feet as well as in your head. A Mothers Work Is Never Done sounds like an early candidate for my end-of-2014 top ten list”. -- Ken Shimamoto/The Stash Daubner

“The Young Mothers are hydraulic pumpers. The album is a grenade in the head.” -- Mark Rappaport/CD- Journal (Japan)

Their music is a fanfare. Anyone with ears is invited to the parade. you realize you’ve got a full ensemble that both knows how to party, and knows how to behave smartly. No matter how
deranged things might appear for a moment, you can hear the thinking that guarantees a smooth landing, no sinking.
-- Andrew Choate/ ChicagoMusic.org

"The Young Mothers is the coolest sound to come out of Austin
since the punk scene of the 80s. "
-- Chris Brown

All compositions and arrangements by Ingebrigt H. Flaten (TONO/NCB/BMI) except Theme from Fanny & Alexander
(composed by Benjamin Britten: suite for cello solo, Op. 87) and Ruth (based on a traditional from Uganda).