by The Cherry Thing 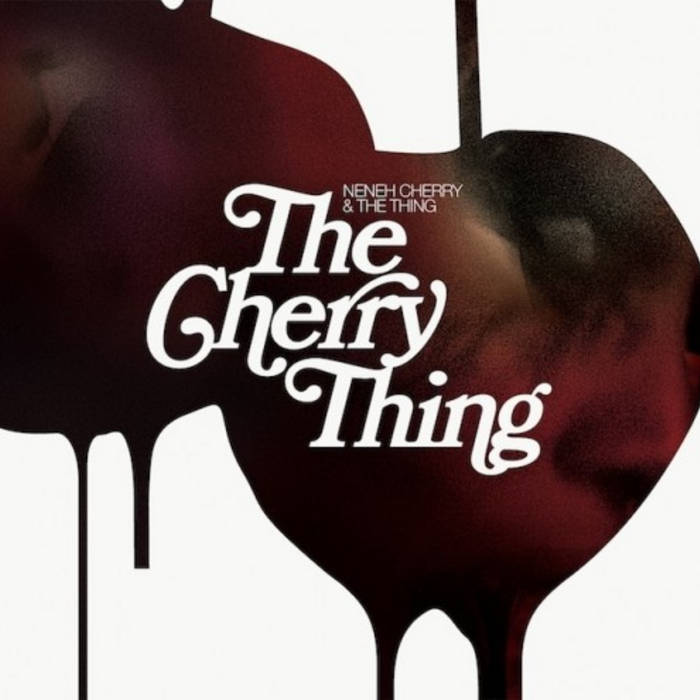