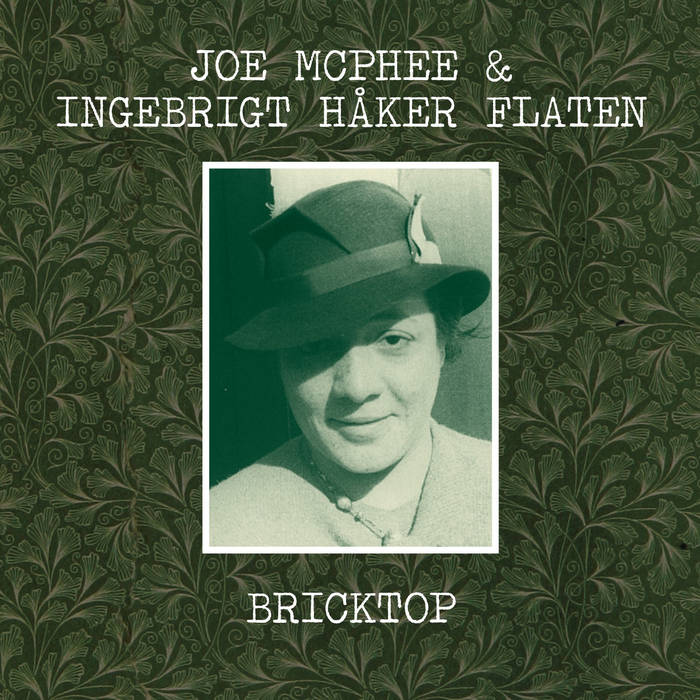 “Cab Calloway once said, You hear about the Duke Ellingtons, the Jimmy Luncefords, the Fletcher Hendersons, but people sometimes forget that jazz was not only built in the minds of the great ones, but on the backs of the ordinary ones.” One of the “extraordinary” ones, who left America to create the jazz age in Paris between the First and Second World Wars, was Ada Beatrice Queen Victoria Louise Virginia Smith aka Bricktop (1894-1984).
In an expatriate community of musicians, entertainers and entrepreneurs, in the Paris neighborhood of Montmartre, Bricktop became an iconic, legendary saloonkeeper and hostess to the rich and famous, who came to own several jazz clubs of herself. Cole Porter became a frequent patron at one of her establishments and was perhaps, the greatest influence on her career. “When it came time to open her own club, it was Porter who insisted that she name it Bricktop’s, knowing it was the lady herself people would come to see.” He wrote “Miss Otis Regrets,” one of his most successful songs, in her honor. A singer, dancer, actress and entrepreneur herself, Bricktop did it all but she never forgot her humble African American beginnings.
With this recording, we remember Bricktop, the sadly neglected era in African American cultural history and the remarkable music and musicians such as Sidney Bechtel, Eugene Bullard, James Reese Europe, Josephine Baker, Django Reinhardt and so many more. The idea for this tribute and titles we chose were inspired by the book Harlem in Montmartre: a Paris Jazz Story (University of California Press) by historian William A. Shack and by the Vanguard Documentaries Inc. video of the same name. “A colorful, musical, poignant look at the contributions of a select group of black Americans, without whom the collective voice of jazz music around the world would sound entirely different.”

Our music, in our own time, is not an attempt to recreate, rather to celebrate.